Be the first to review this product
AUD1,799.00
In stock
Add to Wish List Add to Compare
Overview 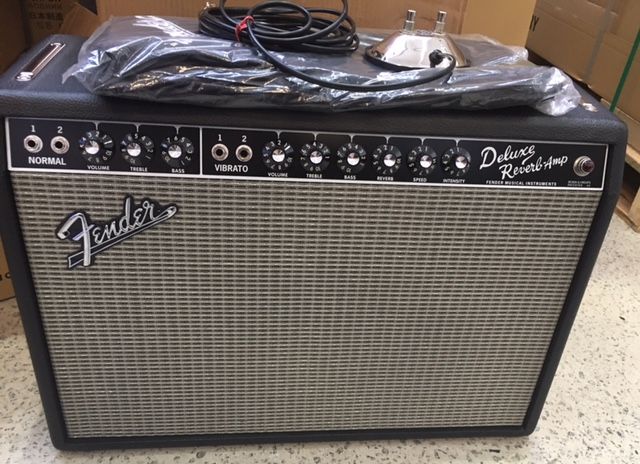 We have just traded in this great Fender combo. It is in AS NEW Condition.

This is often written and never more true than this one. 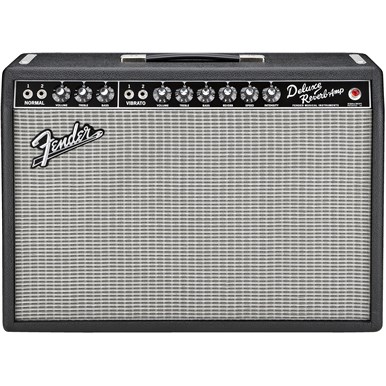 The details below are form Fender's site

Played on countless hit recordings for decades now, the mid-'60s Deluxe Reverb is a timeless Fender classic and one of the most indispensable workhorse guitar amps ever made.
Moderately powered and producing a full, snappy and crystalline tone revered in studios from Muscle Shoals to Abbey Road and on stages worldwide, it's a must-have tone machine.
Today, the '65 Deluxe Reverb is still one of the coolest amps around, with the fantastic sound and vintage mid-'60s style still prized by rock, blues and country players everywhere.
A classic then and a classic now. 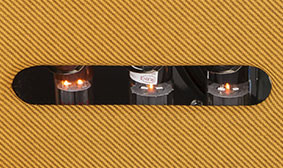 Simply put, there’s really nothing quite like the pure, powerful sound of a Fender tube amplifier. For decades, the tonal richness and touch-sensitive dynamics of real tubes have given Fender amps a defining and unmistakable voice, as heard on most professional recordings and performances of the past 60 years—the music you’ve known your whole life. 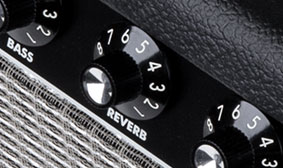 Among their many fine sonic attributes, Fender guitar amps like this one are prized in particular for their luscious spring reverb. For that wet, shimmering ambient sound ranging from subtle to cavernous, Fender lets you dial it in exactly to taste. 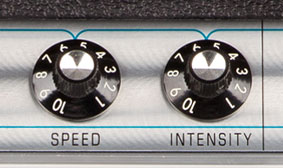 Rich, pulsating tremolo in any shade from subtle to stupendous is simply part of Fender’s guitar-amp DNA. Always has been and always will be. 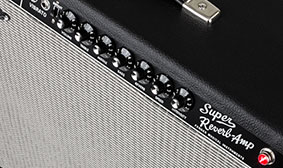 Heard on countless recordings, this is the fantastic sparkling-clean sound, warm breakup when pushed, and cavernous reverb of Fender’s famous amps of the early 1960s and subsequent decades, prized by guitarists everywhere. 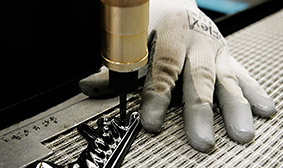 Assembled in the U.S.A.

Just like the great Fender guitar amps of the 1950s and ’60s that founded our amp legacy and defined the essence of pure tone and power, this amplifier is assembled in the United States. 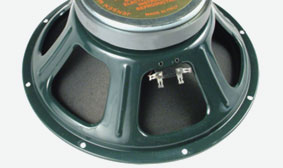 Jensen® and Fender go way back—to the very beginning, in fact. Jensen® speakers are the traditional Fender speakers, with sweet articulation for clean sounds and cool vintage-style breakup when pushed.