Be the first to review this product
Special Price AUD4,299.00 Regular Price AUD5,999.00
In stock
Add to Wish List Add to Compare
Overview

The Taylor 516CE LTD Blackwood Spruce Acoustic Electric Guitar is a stunning guitar. It's been in a case in our store room and has recently been uncovered. Time for it to go to a good home. Check it out at Music Park's Perth Shop 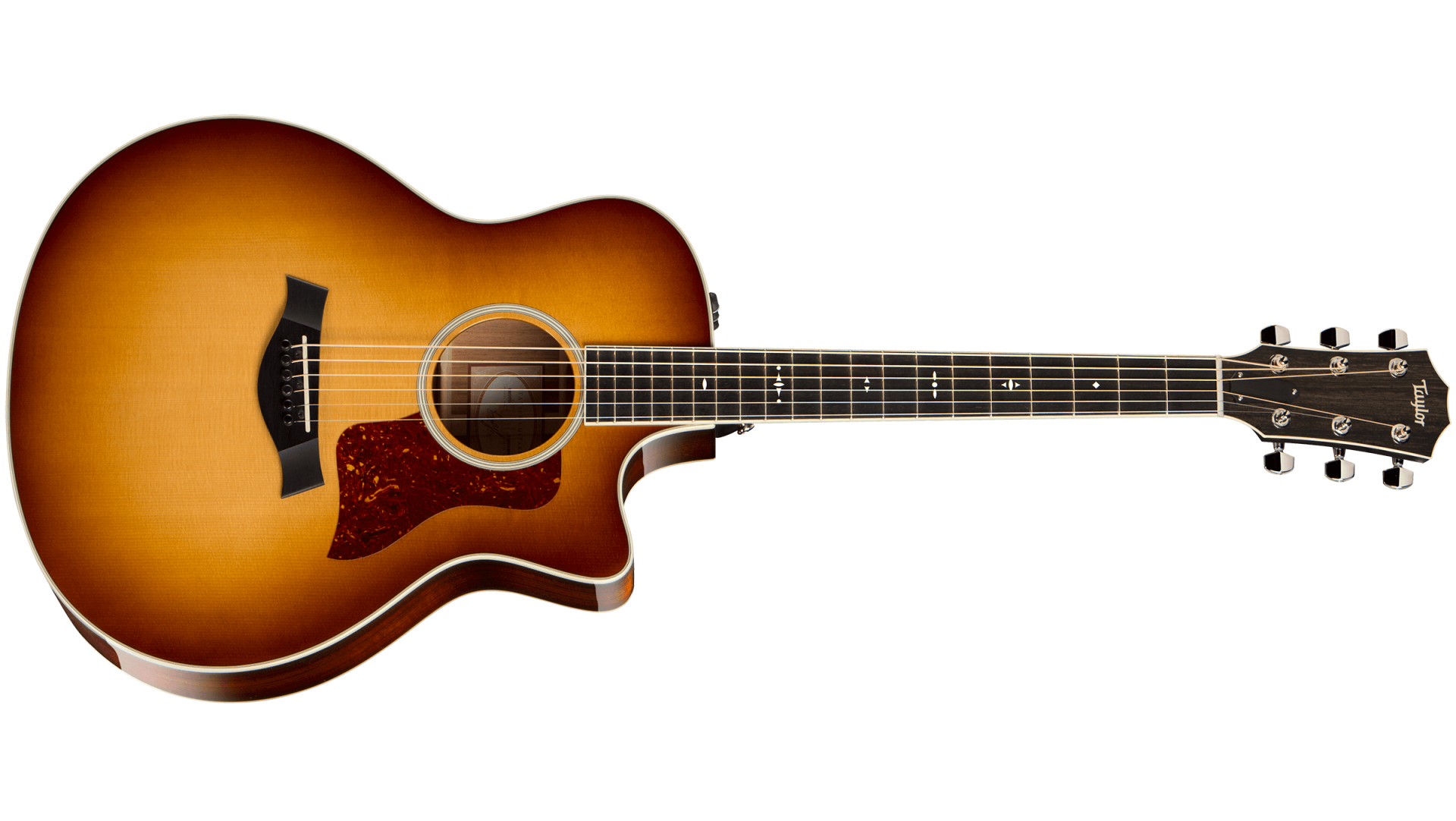 | Tasmanian Blackwood Back and Sides

This is a stunning guitar!! 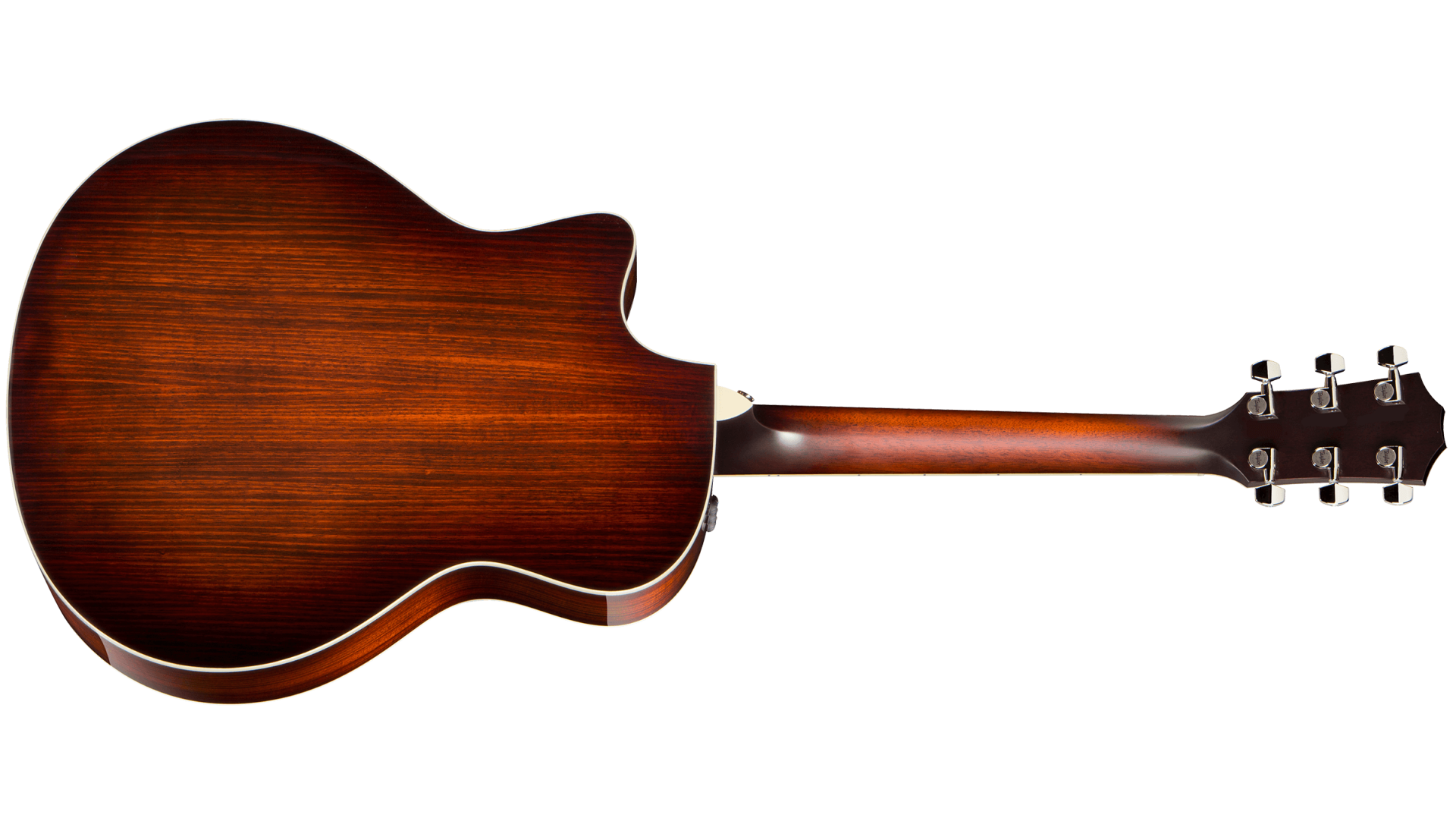 Straight-grained blackwood back and sides and a Sitka spruce top yield a dynamic strumming experience on this Grand Symphony limited edition.
Blackwood blends the midrange focus of koa or mahogany with the zesty treble overtones typical of rosewood, while the Grand Symphony shape produces an abundance of low-end power, especially with a heavier attack.
Crisp ivoroid binding pops against the shaded edgeburst finish treatment, accentuating the body’s ample curves, including a Venetian cutaway.
The guitar comes plug-and-play ready with Taylor’s proprietary Expression System® 2 electronics, and ships in a Taylor deluxe hardshell case. 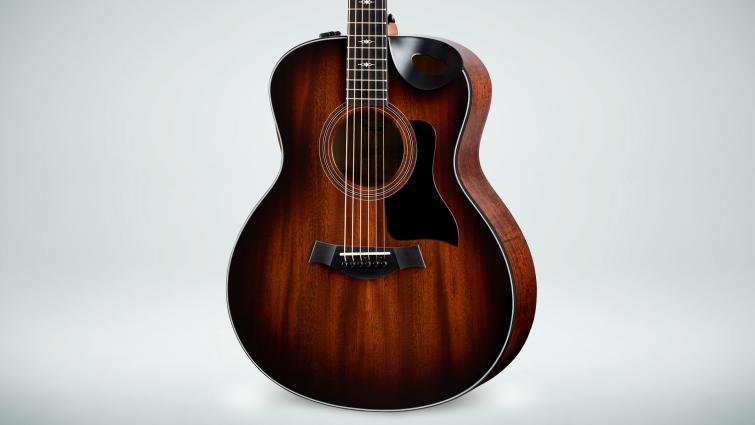 Blackwood produces a strong volume, with a focused midrange and rich top-end shimmer. 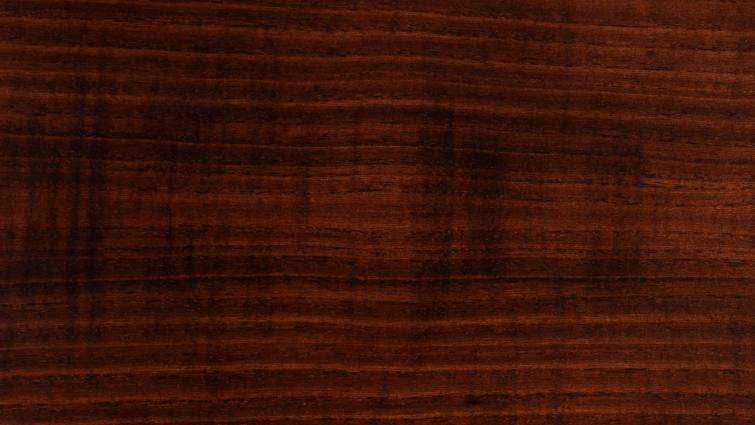 Blackwood’s tone profile resembles that of koa or mahogany in its midrange focus — a little dry and clear yet also warm — with an added splash of top-end shimmer and richness found in rosewood. Its musicality suits a variety of body sizes and musical styles.

The soundboard choice for most guitars, Sitka spruce produces a broad dynamic range and accommodates a versatile range of playing styles. 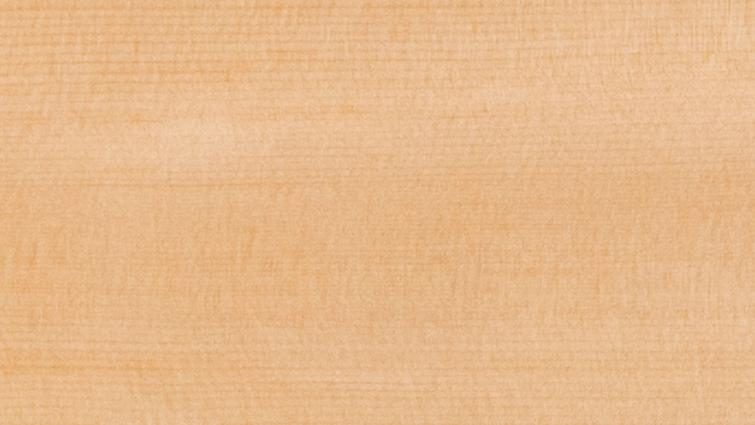 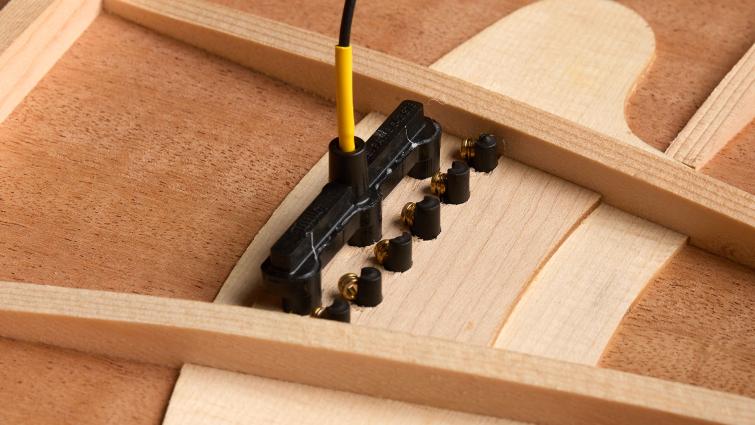 The Taylor Expression System® 2 (ES2) is a revolutionary pickup design that delivers the latest in Taylor’s ongoing innovation in acoustic guitar amplification. The heart of the Expression System 2 is Taylor’s patented behind-the-saddle pickup, which features three uniquely positioned and individually calibrated pickup sensors. The location of the sensors enables a more dynamic range of acoustic sound to be captured than ever before. Together with Taylor’s custom-designed “professional audio”-grade preamp, this system produces exceptional amplified tone and responsiveness. On stage through a PA, plugged into your favorite acoustic amplifier, or direct into recording software, the Expression System 2 faithfully conveys the voice of your Taylor guitar.

Behind the ES2 Design: Rethinking the Piezo Pickup

For decades, piezo-electric transducers have been positioned under the saddle of a guitar based on the long-held belief that the string and top vibration cause the saddle to “bounce” up and down. But Taylor’s electronics team, led by developer David Hosler, discovered that the vertical movement is actually heavily restricted, and that the saddle gets “locked down” due to the string tension’s downward pressure. That’s why a traditional under-saddle pickup with piezo-electric crystals often responds with a sound often characterized as thin, brittle, brash or synthetic, especially with more aggressive playing.

The saddle’s natural range of movement as the guitar is being played is actually back and forth like a pendulum. That revelation led Taylor’s design team to relocate the crystals from under the saddle to behind it. The new positioning enables the crystals to respond more naturally to the guitar’s energy as it is transferred through the saddle. Three pickup sensors are installed behind the saddle, through the bridge, with three tiny Allen screws that calibrate the position of the sensors in relation to the saddle.

Like the original Expression System, the ES2 features the same volume and tone control knobs. The preamp is similar but with a slightly different gain structure. As a result it will be about 25 percent hotter, which is more in line with other pickups. This makes it plug-and-play friendly both for artists and live sound mixers.

The Venetian cutaway is known for its soft, round lines. The sloping peak of the cutaway will vary depending on the shape of the body. 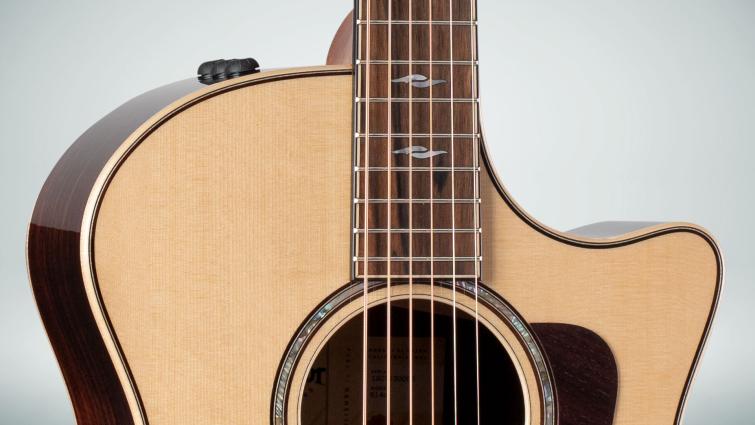 A cutaway is the “scooped” indentation in a guitar’s upper, treble-side bout (near the neck), which allows access to the upper frets. Many electric players accustomed to having a cutaway gravitate toward the familiar feel of a cutaway acoustic guitar, especially if they play lead lines or chords in the upper register. Others simply like the extra musical range a cutaway allows. Cutaways are often favored as much for their aesthetic appeal as for their function. One common question is whether a cutaway diminishes the tonal output of an acoustic guitar in a significant way. The truth is not by much, because that particular portion of the soundboard doesn't drive a lot of the tonal output. The taper of a guitar's waist will actually have more of an impact on tone. Our opinion is that the access you gain to the upper register notes from a cutaway far exceeds the minimal reduction in tonal output. We offer two main cutaway styles: a softer Venetian (with several variations) and a sharper Florentine.